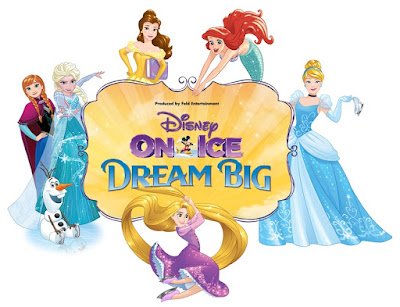 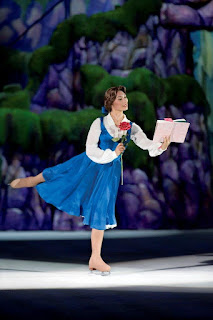 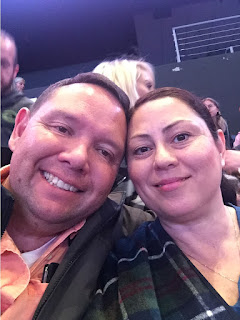 This week we were able to go see Disney on Ice - Dream Big and what a performance it was.  Joseph and his friend both enjoyed the performance.  The performance covered the spectrum of Disney animation princesses and stories, from Snow White to Frozen. The show was MC'd by none other than Tinker Bell with her magic wand and fairy dust.  The different segments featured amazing choreography, costumes, stunts and some pratfalls for additional humor on the ice. 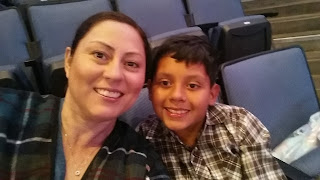 I wasn't sure of my 9 year old would enjoy the show about Disney princesses, but he had an amazing time.  He particularly enjoyed the Little Mermaid segment and the appearance of the eels (very creepy he said).  Many of the little girls in attendance were anticipating the Frozen segment and it did not disappoint.   While the story line was abbreviated, it did still contain many of the popular songs that are expected and loved. Many of the kids were singing along with Elsa during the performance. 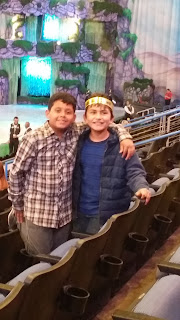 All in all this performance is well worth attending if you've got kids of any age.